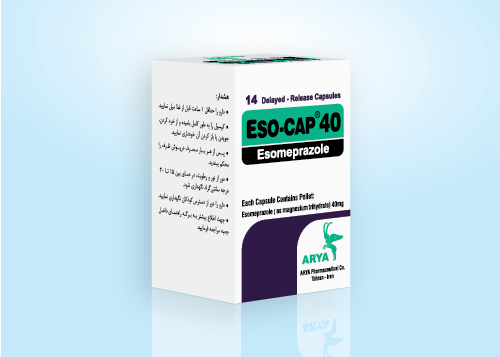 ESO-CAP® 40 belongs to a group of medicines called ‘proton pump inhibitors.’ Esomeprazole 40 mg works by reducing the amount of acid that your stomach produces. ESO-CAP® 40 is used to treat the following conditions: You can visit the link of similar drugs which produced by Arya Pharmaceutical Company for visiting and studying the drugs of the same family.
Download Leaflet 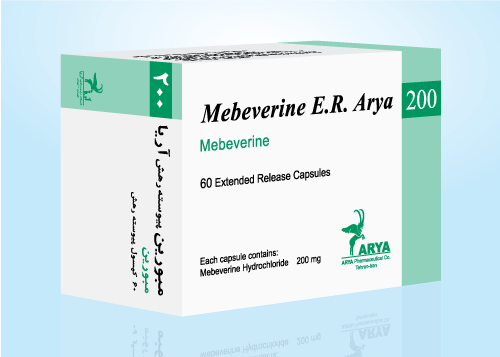